Τhree different stories that take place in the woods. At the first one, we meet a little Badger who gets lost in the woods, has many adventures and in the end he manages to conquer his fears.

The second story is about a dog from the times where he was still a wild animal of the woods. He searches for a strong and supporting friend. After meeting lots of animals he meets a human and then he chooses to go live with his as a loyal companion.

In the third story, three old wizards and a young apprentice magician meet in the forest in the annual magic competition. Who is going to win?
The forest sounds are played live by various musical instruments and many original songs are also played by Lisa Mamakouka and her quitar.

She has instructed theatrical workshops for children and adults both in France and Greece. (Municipality of Paris, Moraiti school, Institute for theatrical studies of the Aristotle University, Music Studies Department of the University of Makedonia).

Under the direction of Damianos Konstantinidis she has presented many plays for children and her performances have been presented in schools, theatrical halls and in numerous festivals in Greece and abroad.

Lisa Mamakouka studied classical guitar and sol fez, byzantine music and traditional percussive instruments. She also took singing lessons. She founded and co-directed the Music Group of the Department of the School of French of Aristotle unicersity where she holds a position as an Assistant Professor.

She has had theatrical classes with Tina Stefanopoulou and Damianos Konstantinidis.She has also taken part at Improvisation performances with the Nemesis group.

Since 2011 she has been accompanying I. Mamakouka in her performances, with singing and percussive instruments. 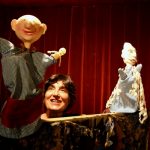 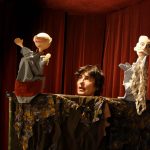 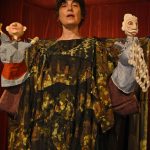 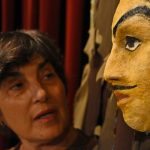 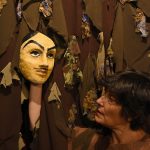 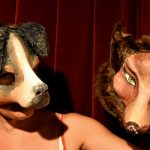 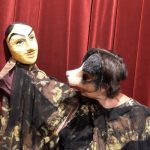 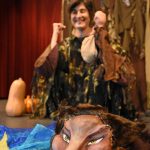 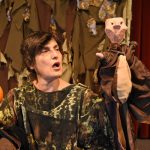 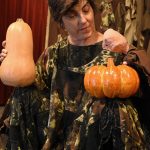 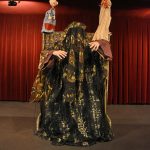 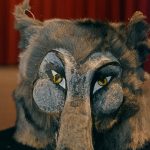